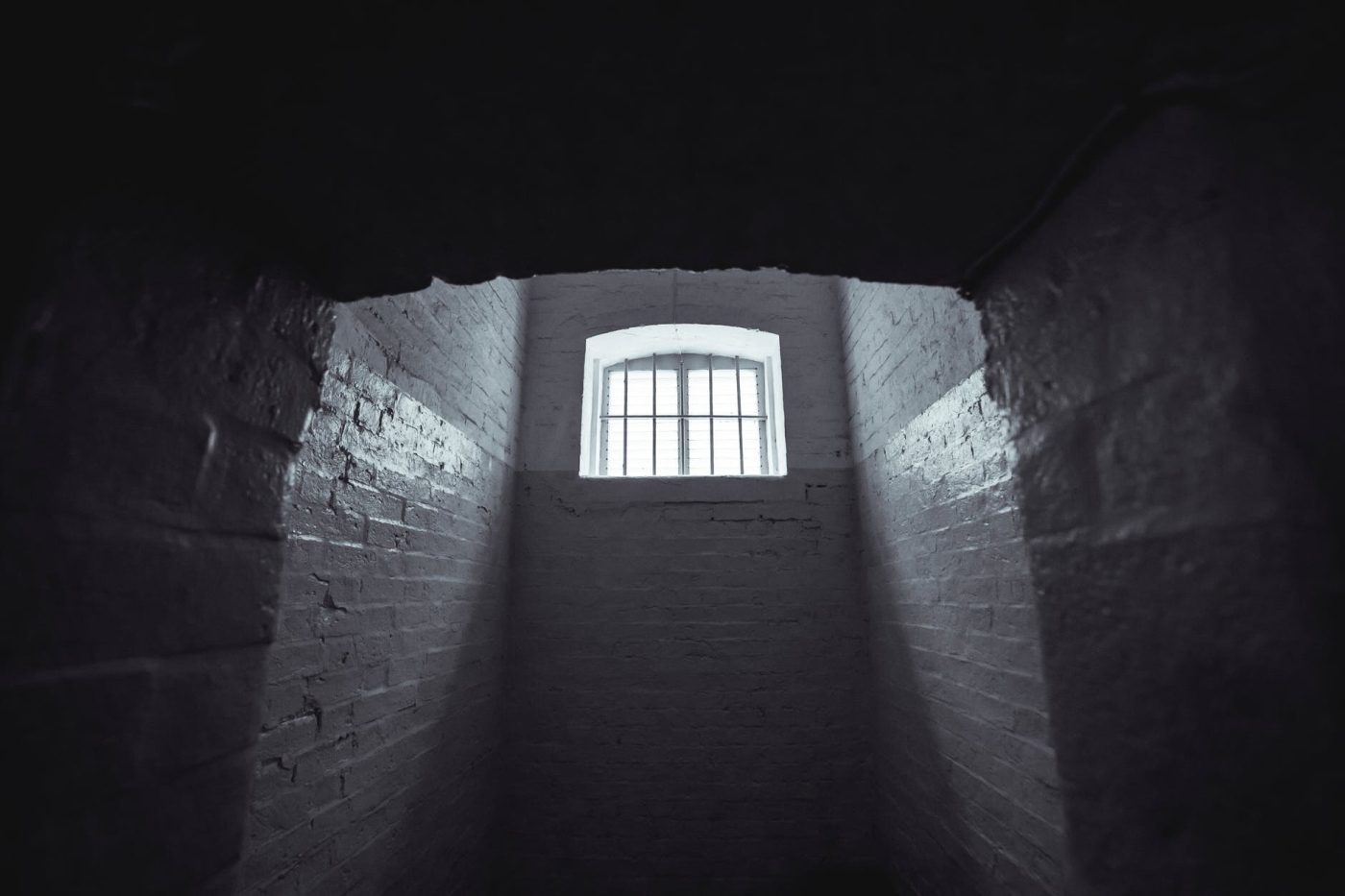 All too often we are our own worst critics, casting doubt over our abilities and self-worth. How to silence the Inner Critic.

Some bullies are easy to spot. The group of too cool for school teenagers (“On Wednesdays we wear pink!”*) who put down the rest in order to raise their own social status. Other bullies are more covert – perhaps a boss or a colleague who uses their position to coerce and intimidate others. No form of bullying is acceptable. But more often than we care to admit, we are the victim of intimidation from within.

I’m talking about the Inner Critic. The voice that delivers the following message:

This voice often pipes up when you make a mistake, face uncertainty or feel alone. It tells you that you are unworthy, incapable or lacking (in looks, intelligence, success, skills etc). That you are different, strange and / or inferior to others.

This voice is just as harmful as other forms of bullying and should be recognized. So please, raise your hand if you have been personally victimized by your Inner Critic.*

If you have raised your hand, you are not alone. And this blog is for you.

*If you don’t recognize this, you are missing an excellent movie in ‘Mean Girls’.

How Your Inner Critic Is Harming You

“A man cannot be comfortable without his own approval.”

“Having an Inner Critic can be a good thing”, you may be thinking “Isn’t it better to know our own limits and weaknesses, rather than be overly confident?”.

Actually, no. You can be aware of your limitations, without being critical of them. I am aware of the fact that I am not the best singer. This is not a criticism, simply a fact – discoverable after a mere 30 seconds of karaoke (and the rapid disappearance of everyone in the room).

A lack of self-acceptance and the inability to acknowledge your own self-worth has real impacts.

Consequences of an Inner Critic:

An Inner Critic prevents you from being comfortable with yourself, discovering your potential and connecting with others.

There is good news and bad news with respect to the Inner Critic. We’ll start with the bad.

The bad news is that the Inner Critic is a deeply rooted, badass motherf*cker and is not going to leave easy. A polite request that your Inner Critic perhaps find a new residence will only provoke a torrent of malevolent laughter:

“What were you thinking WEAKLING, that you can just come in and ask me to leave?! I OWN you!”

Yep, your Inner Critic has got a hold of you like Jabba the Hutt with Princess Leia in her gold bikini in “Star Wars”. He ain’t letting go easy.

The good new is that you are capable of quieting the Inner Critic. But it will take time and effort. If you expect the eviction process to be a quick one, you’ll likely be disappointed.

Quieting the Inner Critic is an ongoing practice, not a quick and easy solution. Treat it as like a regular part of your health routine (like going to the gym!) – consistency and repetition is key. Lapses are ok, just don’t give up.

Here are three key steps in silencing the Inner Critic:

“Named must be your fear before banish it you can.”

Recognizing the Inner Critic is not as easy as it might sound. It involves self-awareness – being able to observe your own behavior and identify the real reasons for why you behave this way.

That is, you first need to recognize your fear and insecurities.

If you already have done this, that is a huge step. Many people act without being conscious of the fact they are being driven by their Inner Critic.

For example, a person who is defensive at the slightest hint of criticism, but never stops to think about why s/he is so sensitive. Or someone who is often in unhealthy relationships, but blames it on bad luck or their partner.

The foundations of our Inner Critics are often formed in childhood, because it is a sensitive and vulnerable time in our lives. This could be through either overt or implied criticism from family or influential adults.

It can also be through inferred criticism. Children are incredibly sensitive and can infer blame on themselves for seemingly unrelated events. For example children may blame themselves for a busy parent’s lack of time to pay attention to them, or for the failure of their parents marriage.

Understanding that your Inner Critic has likely been around since you were little may help you to better recognize it.

2) Separating from your Inner Critic

Once you have recognized the Inner Critic, the next important step is to separate yourself from it. You are not your Inner Critic.

The Internal Critic originated from outside you. It is the internalization of criticisms you have received or perceived from others. You were not born with an Internal Critic and you don’t have to continue having one.

Your Inner Critic is an unwelcome guest, an invasive parasite that has taken residence in your inner space. It feeds off the insecurity and isolation that criticism and intimidation produces.

You cannot fight your Inner Critic directly. It’s normal to feel afraid that you will never get rid of this voice in your head and be angry that you have it in the first place. But reacting in fear and anger only provides more negative emotions and more fuel for your Inner Critic.

Instead, become an observer of your Inner Critic. Every time a negative thought comes up, learn to simply observe it and recognize that this thought is not you.

Give your emotions space but don’t feed them. Don’t fight or try to repress the related emotions that arise with your negative thoughts. Simply allow them space to arise and observe them, without feeding them with more negative thoughts.

“You must unlearn what you have learned.. Do. Or do not. There is no try.”

Although it may seem that your negative thoughts patterns are permanent, you can change them. The brain is capable of unlearning old patterns and creating new ones (neuroplasticity).

Long lived patterns are hard to break. It takes time and patience to unlearn old habits of thinking and learn new ones. Even if intellectually you recognize the patterns and desire to break them, your mind will naturally return to them due to force of habit. This leads to frustration is and often results in people giving up.

Don’t give up – you may not win the battle today or tomorrow but if you persist, you will succeed.

The Inner Critic loves the darkness of shame and isolation – don’t close yourself off from the world. Open up.

Share your insecurities with people you trust. Be vulnerable and open to receiving support. Seek advice from a professional (particularly if you feel you are struggling without progress) or from articles and books.

You are not alone and if you open up you will find many others are fighting the same fight as you.

Silencing the Inner Critic is not an easy or quick process, but it is worth every step you take towards it. Because you are worth it. Don’t let your Inner Critic prevent you from appreciating who you are and discovering all that you are capable of. Free yourself.

In the end Princess Leia put an end to Jabba the Hutt with the very chain he was using to enslave her. You too are capable of dealing with your Inner Critic. With or without the gold bikini. 💛

“If you hear a voice within you say ‘you cannot paint,’ then by all means paint, and that voice will be silenced.”